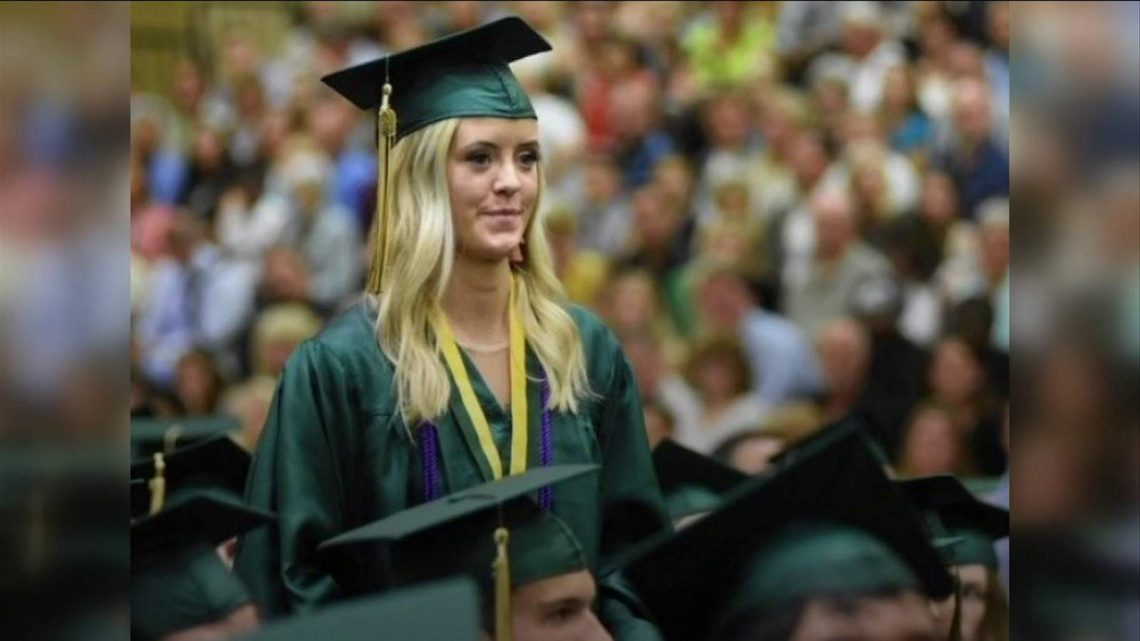 On February 2nd, teenage girl Lexi was rushed to the hospital after going into cardiac arrest while running on a treadmill. “At the time, Sima’s 16-year-old daughter, Lexi, was the picture of health.” News for Jax says. After this terrifying experience, Lexi’s family is determined to spread awareness about the importance of CPR as that is the only reason she is still alive today. The family convinced State Sen. Dennis Baxley to sponsor a bill to make CPR training mandatory in order for seniors to graduate.

Senator Baxley says the training wouldn’t require any extra school funding, it would just be included in health or physical education classes. It is important to understand that CPR increases a person’s survival rate by 51% which is huge. We could be making a huge mistake by not passing this bill because of all the people who could benefit from it. It’s quite literally a life or death situation. 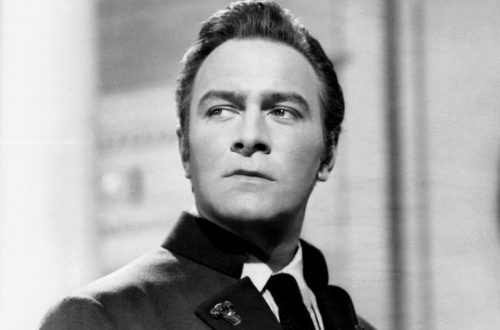 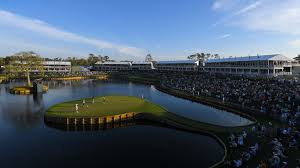 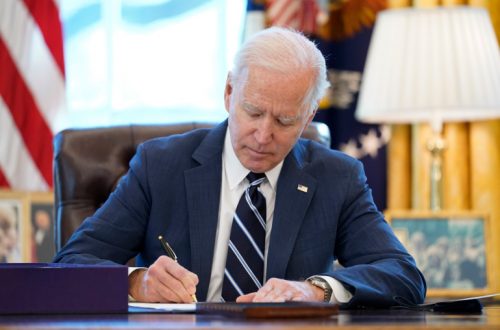