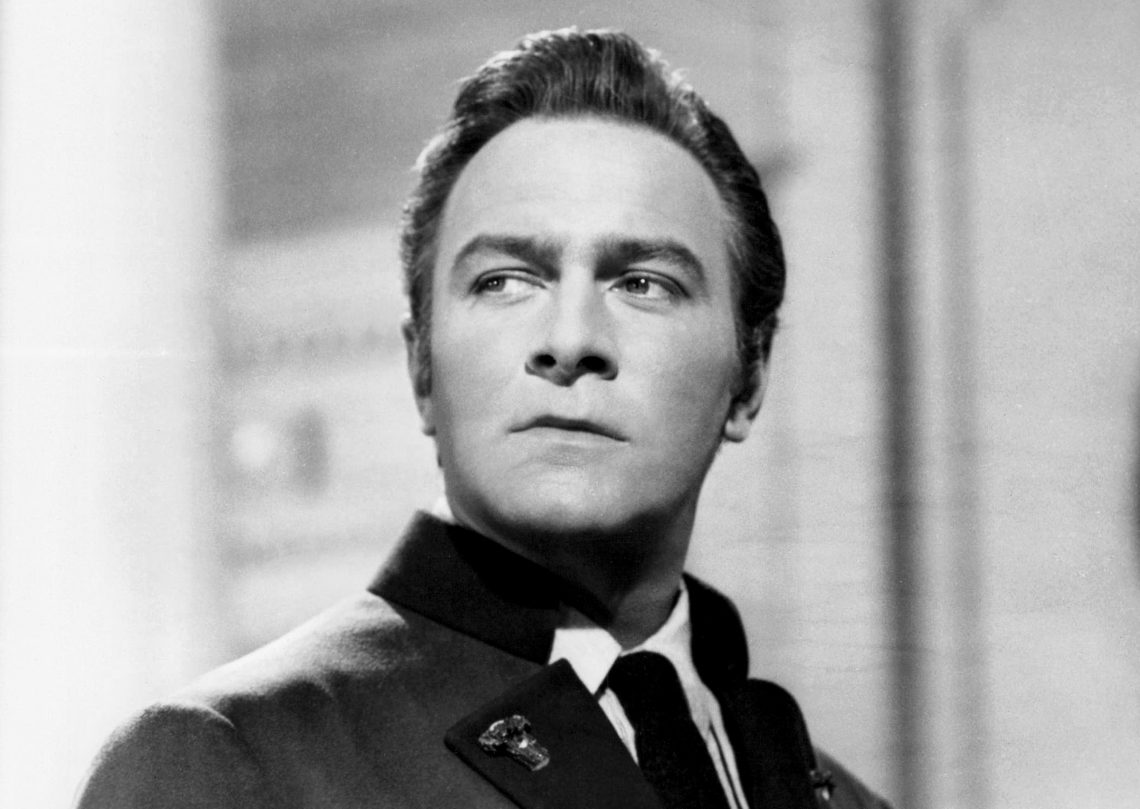 Christopher Plummer, who is most well known for playing Captain von Trapp in “The Sound of Music” died the morning of Friday February 5th 2021. Plummer was the oldest person in history to win an Oscar at age 82, he was 91 years old when he passed away. Plummer also starred in films such as “The Girl With the Dragon Tattoo”, “Up”, and most recently, the mystery film “Knives Out” in 2019. 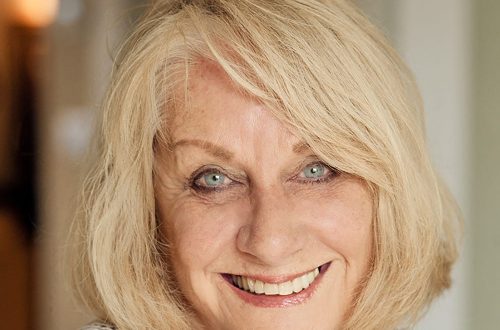 Passing of a Savior 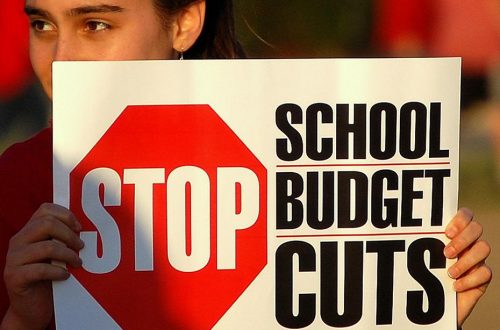 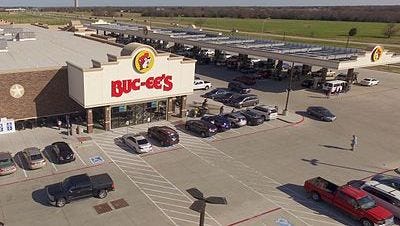