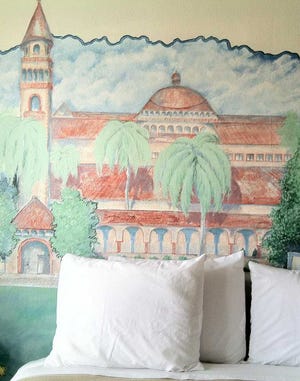 On August 30th, the crew to a brand new Netflix show will begin filming at the Magic Beach Motel in Vilano Beach, Florida. The title of the show has yet to be released, but what is known so far about the production process and how it affects local residents is that the shoot will begin in the evening and continue overnight, beginning August 29th and ending on September 1st. Also, Traffic will be redirected to head west on Vilano Road to access the Vilano Town Center as well as homes from  Ferrol Road through Porpoise Point. This news of a show being filmed at this motel is exciting to locals because the residence has been under renovation for over ten years, and is finally making its re-opening debut. 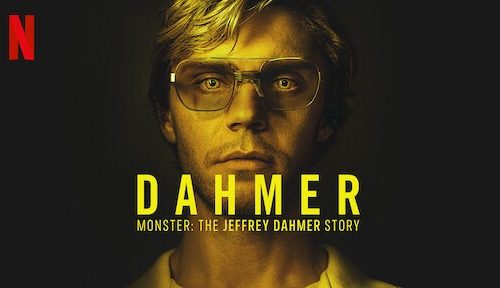 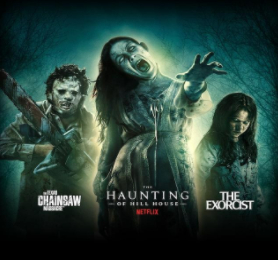