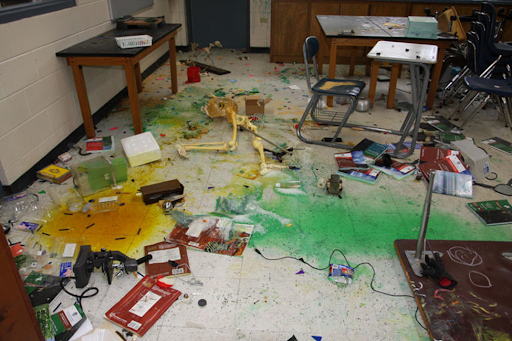 Jenkins Middle School, located in Palatka, was the target of 3 teens, all age 14, who decided to vandalize the school. The damage was estimated to be 100,000 dollars. In addition to the school, the city gym was also broken into and damaged extensively. New4Jax reports what some examples of the teen vandalism were, “Numerous windows were broken, toilets damaged, sinks overflowing, security cameras broken and damaged, as well as 17 fire extinguishers discharge”. The teens were caught in the act on the security cameras of the middle school. Resulting from the destruction, the teens will be charged with, “…first-degree felony burglary with more than $1,000 in damages, third-degree felony criminal mischief and third-degree preventing or obstructing extinguishment of a fire by interfering with the fire extinguishers”. School is meant to be a place of knowledge and learning and when teenagers take that away from other students due to severe vandalism, kids and teachers can no longer do their jobs. 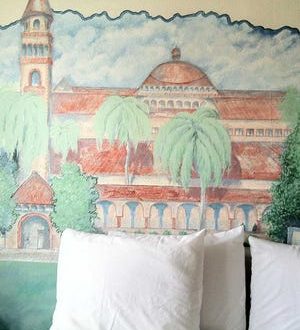 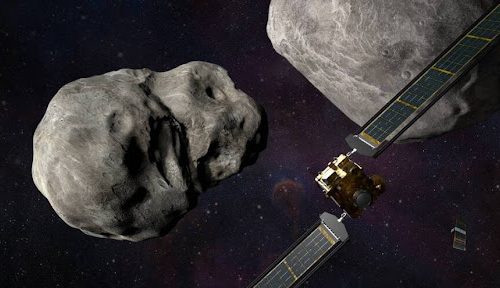 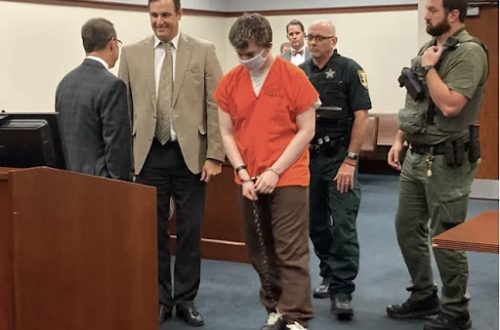