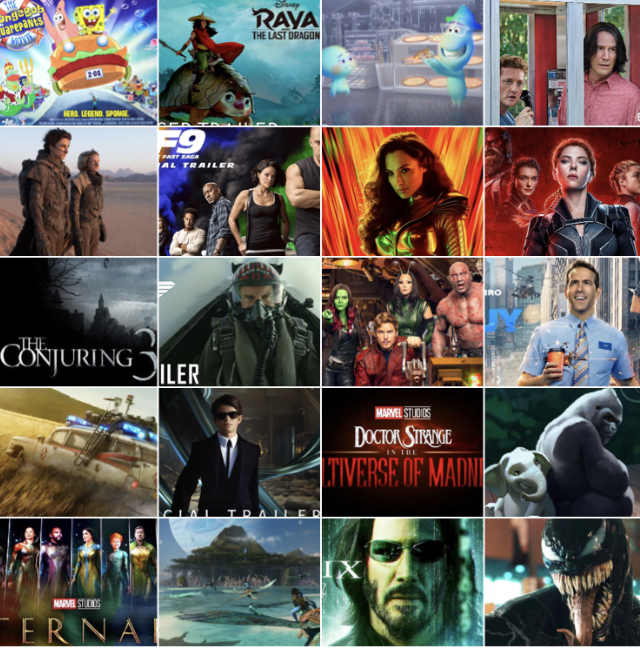 As hectic as 2020 has been next year is definitely one to look forward too. To bring some light to this whole situation, there are so many new movies coming out next year that film fans are excited to see. These films include:

There are many more to look forward too so be sure to stay tuned! 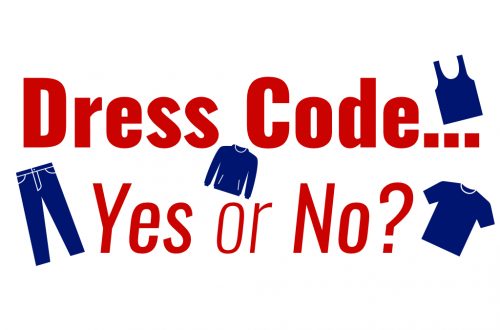 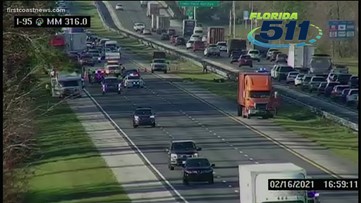 Fatal Crash On I-95 in St. Johns County 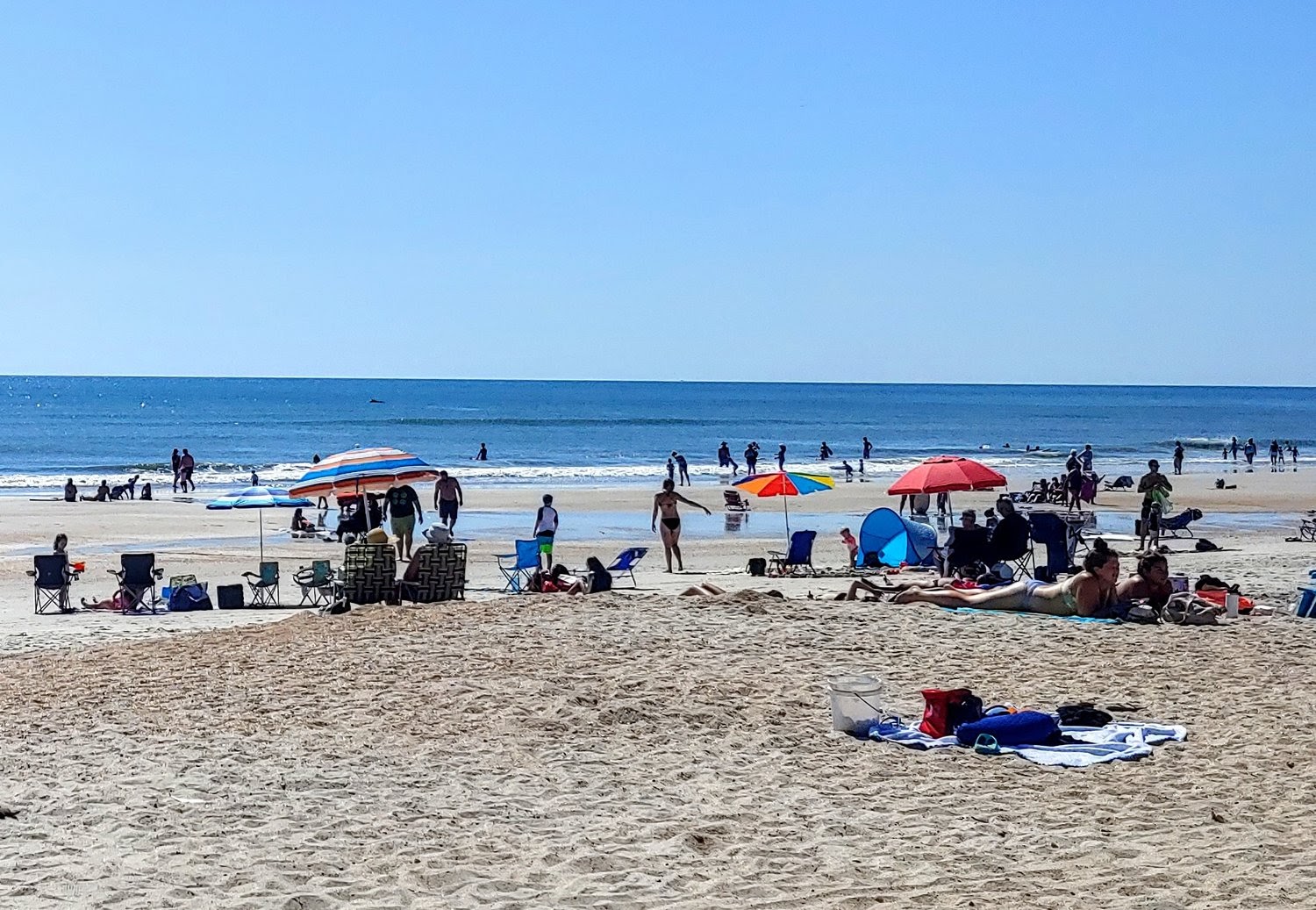